The 12th urbanize! Int. Festival of Urban Exploration takes the 150th anniversary of the Paris Commune as an opportunity to discuss strategies for social change, a reorientation of urban society.

The Paris Commune was the first major, decidedly urban uprising. It heralded the 20th century's central questions about a more just social order. Although it was crushed by a murderous attack by the French army after only 73 days, it set off a ripple of revolutionary inspiration that is still felt by urban movements today.
What can we learn from it? In the meantime, we look at a wide spectrum of urban initiatives and networks that respond to and seek to change social conditions with different, sometimes competing strategies and methods: From the housing struggles of the 1980s, the square occupations of the Arab Spring in 2011, Occupy Wallstreet, M15 Madrid, Syntagma Square Athens, Gezi Park Istanbul, October Revolution in Beirut starting in 2019, to the Umbrella Movement in Hong Kong or the global climate movement Fridays for Future. The world is on the move and the struggle for a democratic, socially just and sustainable future is in full swing. In our part of the world, issues such as mobility or housing are a good example of how many different approaches there are to achieving a new direction in politics. The concepts come from traditional interest groups as well as from political initiatives or universities, from new parties as well as from NGOs. Who are these actors of change, which forms of organization and alliances, which political, activist and artistic methods do they use and why? What political strategies and goals are they pursuing? What social networks and forms of communication do today's movements use? How do they gain influence on social developments? What creates publicity for their concerns? What role does urban space play in social renewal?
Together with artists, planners, urban researchers and activists, urbanize! explores different approaches for a necessary democratization of society. In line with the urbanize! motto Becoming smarter together, the festival discusses together with participants and visitors which strategies and tools are contemporary for the goal of a stronger democratization of urban society as a prerequisite for social, ecological and economic change.

Overview of events and activities in English

Feminizing Politics as a radical democratic approach to inclusive political structures – the event will be held in English, with the exception of the lecture by Antje Schrupp 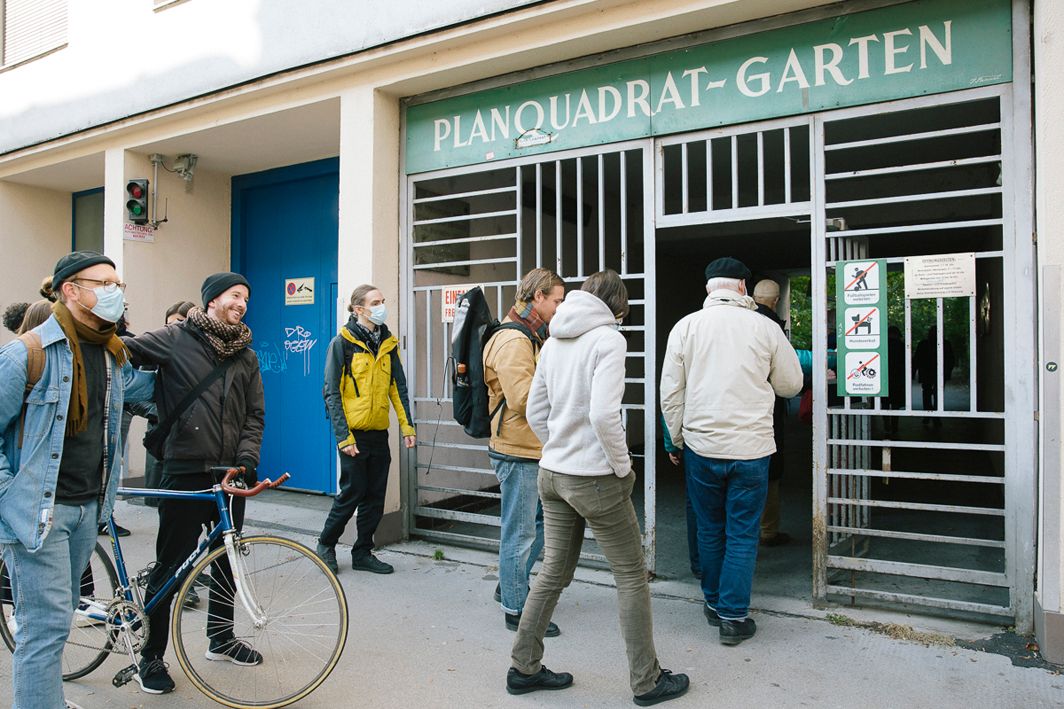 »urbanize! Int. Festival for Urban Explorations« has been organised by »dérive - Society for Critical Urban Research« in Vienna, Berlin (2018) and Hamburg (2016) since 2010. The independent society for critical urban research is also editor of the quarterly journal »dérive«, which is being published for 20 years. Furthermore dérive also produces the monthly podcast »Radio dérive«, which is dealing with questions of urbanity on different scales and is licensed as creative commons. derive.at